Whether you're in grade school, high school, or one of the many colleges in Boston, school disciplinary proceedings are serious matters for which you may need an attorney.

Students might find themselves facing a disciplinary hearing after violating their school's Code of Conduct (on or off campus). Violations range from academic integrity matters (such as cheating or plagiarism) to potential criminal matters (such as assault, drug, or DUI charges). School sanctions could include a transcript notation, suspension, probation, a letter of reprimand, or even expulsion. It is important to contact an attorney immediately to review your rights and options if your child’s school initiates disciplinary actions against him or her. 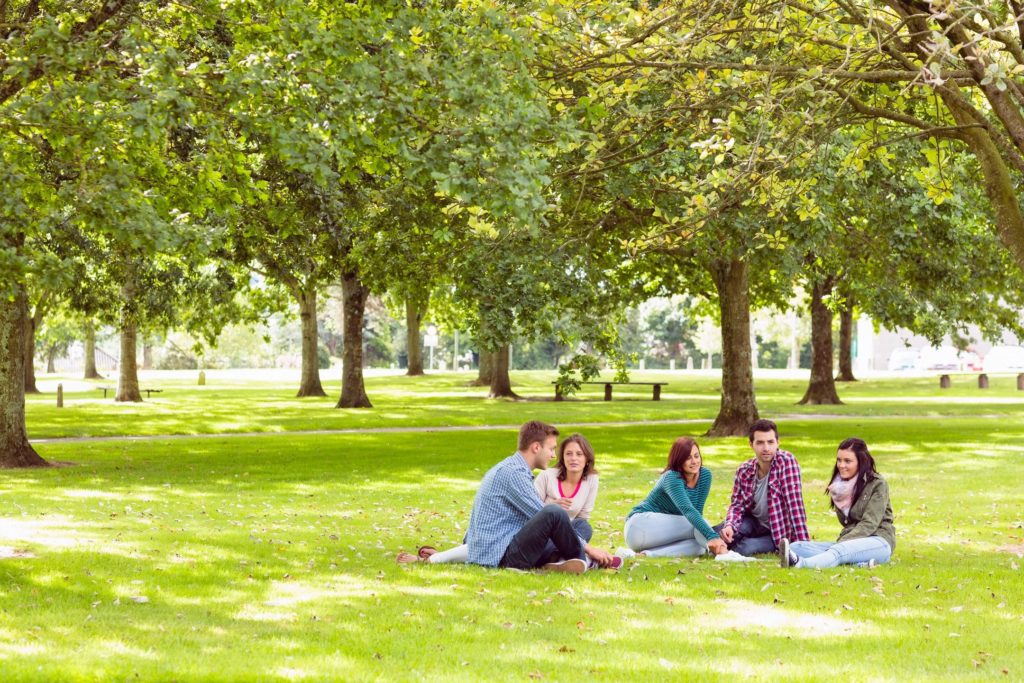 Massachusetts is home to many prestigious colleges and universities. Students at these schools can occasionally find themselves accused of committing acts that break the law, violate the student code of conduct, or both. Even if a student is facing criminal charges for an offense committed off campus, he or she could also be subject to disciplinary proceedings by his or her university or college. However, it is important to understand that the lack of criminal charges does not necessarily mean that a school will not take disciplinary actions against the student. Let our firm review your case by calling (978) 494-0272.

There are several different alleged acts that may result in a high school, university or college wanting to take disciplinary measures against a student. Some of the offenses may include, but are not limited to:

Role of Attorney at Student Disciplinary Hearings in Massachusetts

Most schools in Massachusetts attempt to limit the roles that lawyers play in disciplinary hearings for students. In many cases, there will be an informal hearing or conference at which the student can accept or deny the charges against him or her and possibly request a formal hearing to fight the allegations. Students have several rights during this process, including the rights to review any documents or evidence, challenge any evidence or testimony presented at a formal hearing, question witnesses who testify against the student, and call witnesses to testify on the student's behalf. Additionally, the student can also testify on his or her own behalf.

Oftentimes, however, the student can avoid a hearing or discipline by having the attorney negotiate with the school. That is why it is critical to contact an attorney as soon as possible.

A student could face any one of several sanctions if the college or university finds him or her responsible for an alleged violation. Some of the possible punishments can include:

You have found the Best Student Disciplinary Hearing Lawyer in Massachusetts

Are you a student at a Massachusetts high school, college, or university who is facing disciplinary action by your school? You will want to immediately seek the advice of a knowledgeable education law attorney. Holly Lynch of Holly Lynch Law Firm helps students throughout Massachusetts. Call (978) 494-0272 and let our firm review your case and discuss your legal options.

For a free telephone consultation, please complete our contact form.